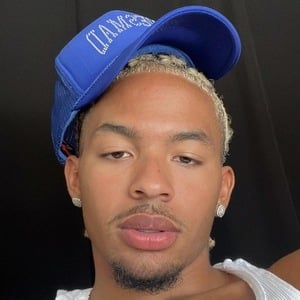 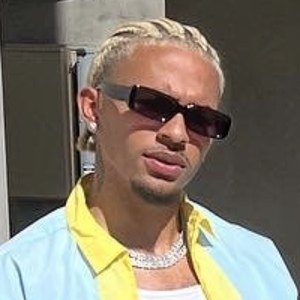 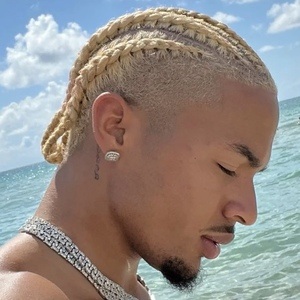 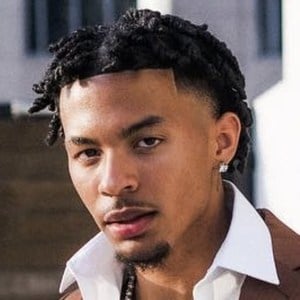 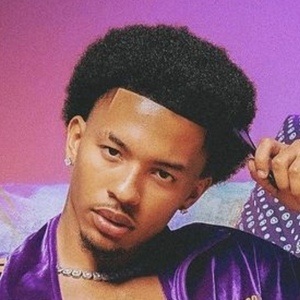 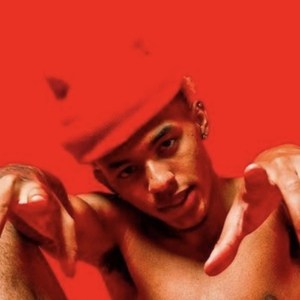 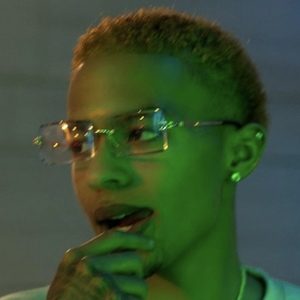 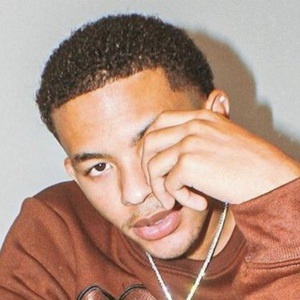 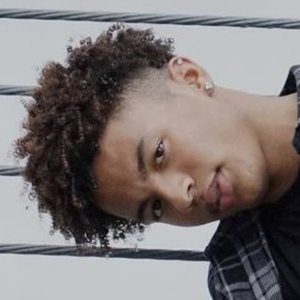 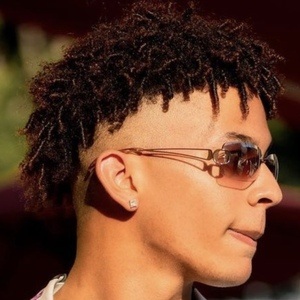 TikTok star who is best known for collaborating with his older sister Cherry on their popular account kctwinss. They have earned over 2 million fans on the account by posting dance routines, comedy videos and more.

He first began posting to TikTok in the winter of 2018.

He is a self-proclaimed sneakerhead and shoe collector. He has also pursued a career in modeling and fashion.

His mom has a popular TikTok account under the username prisscae.

Kanan Hunt Is A Member Of