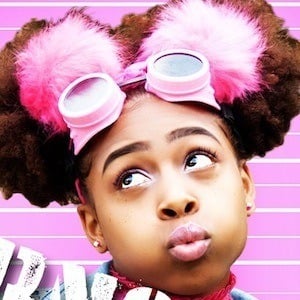 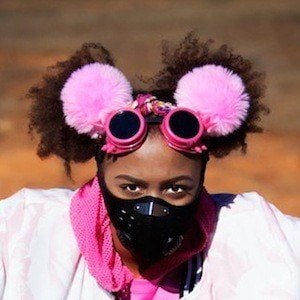 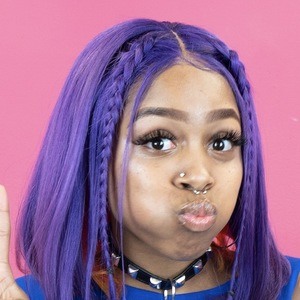 Rapper and dancer who joined two big-time tours in 2016: The Purple Reign Tour and the Let's Dance Tour. She opened for Future on the first tour. She began posting a Demi Lovato Challenge series of videos on YouTube in 2017.

She began training as a performer at the age of eight. She first appeared on BET in 2014.

She moved from Delaware down to Atlanta, Georgia.

She was featured on the Lil Donald track "First I Then I."

Kandi Reign Is A Member Of