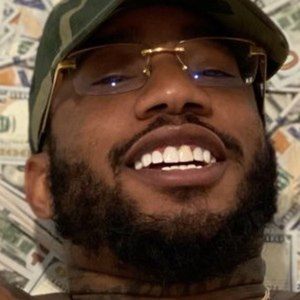 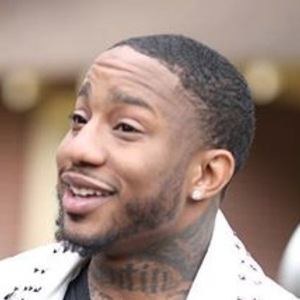 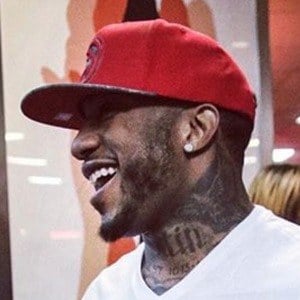 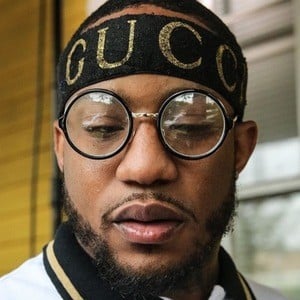 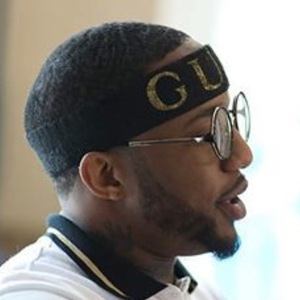 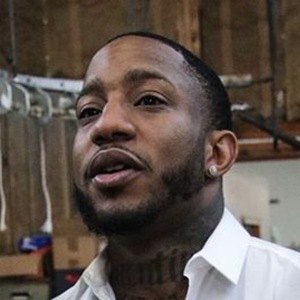 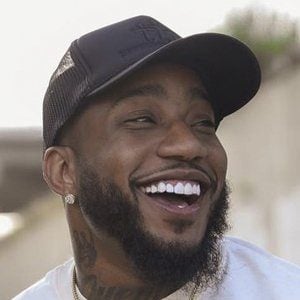 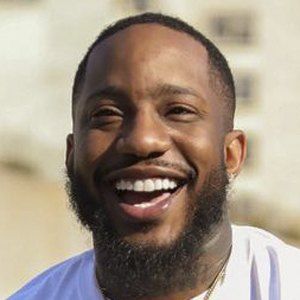 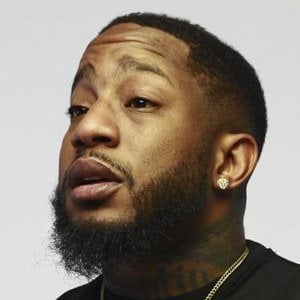 Atlanta rapper also known as Mister Gresham Road who burst onto the scene with his single "Juice." Other singles include, "Free My Folks" and "Heeyy." He has opened shows for Future and worked with other rappers including Rich Homie Quan and Zaytoven.

He began rapping as a 13 year old, performing locally in Atlanta starting in 2012. He got his career kickstarted as a battle rapper.

He was signed by the label Kuhnsinity Records. The dance group Wearetoonz turned his single "Juice" into a viral dance routine.

He was born Donald Brooks and is a native of Decatur, Georgia.

Young Dro and Bandit Gang Marco were among the guest artists on his 2015 mixtape Falling Apart.

Lil Donald Is A Member Of