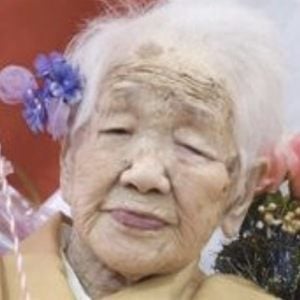 She visited the United States frequently during the 1970s. She was profiled in Newsweek and USA Today as the world's oldest person in July 2018.

Her husband Hideo and son both died during the course of World War II.

She and Masazo Nonaka are both supercentenarians hailing from Japan.

Kane Tanaka Is A Member Of