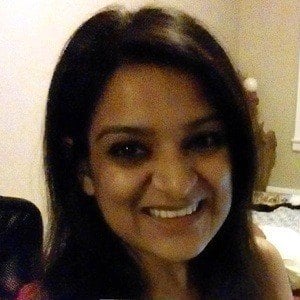 Comedian and improvisation comic who joined a group of entertainers known as The Improvisers. She is also part of a TV program called The Week That Wasn’t.

She obtained a bachelor's degree in law and psychology from Rhodes University in 2004.

She joined the group Improv Mumbai.

She was born and raised in South Africa before moving to Mumbai, India in 2005.

She performs comedy alongside Abish Mathew as part of The Improvisers.

Kaneez Surka Is A Member Of