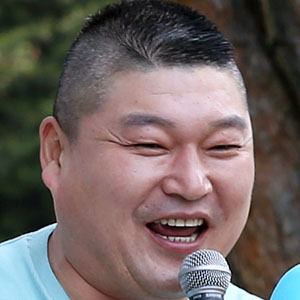 This one-time professional wrestler later pursued a career as a comedian and television personality, hosting such South Korean variety shows as Love Letter and X-Man.

After attending the Masan Business High School, he began his career as a ssireum wrestler, defeating South Korean wrestling legend Lee Man-ki in a 1989 match.

He and Goo Hara both won KBS Entertainment Awards for their work as MCs.

Kang Ho-dong Is A Member Of