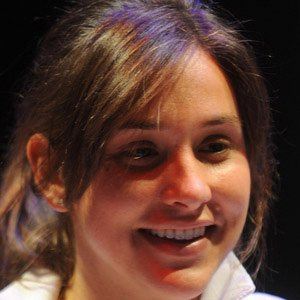 American long-distance runner who medalled in the 10,000 meters at the 2007 World Championships in Athletics and has represented the U.S. at the 2008 and 2012 Olympic games. She was a three-time NCAA National Champion at the University of Colorado.

She was a cross-country star at Duluth East High School in Duluth, Minnesota.

She married fellow Olympic long-distance runner Adam Goucher and has a son with him named Colton.

She and Julie Culley both competed for the U.S. Track & Field Team at the 2012 Summer Olympics.

Kara Goucher Is A Member Of