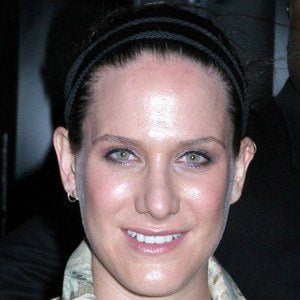 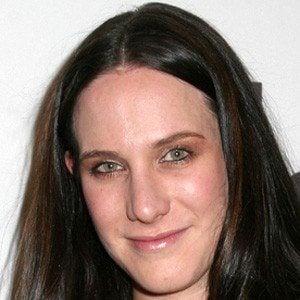 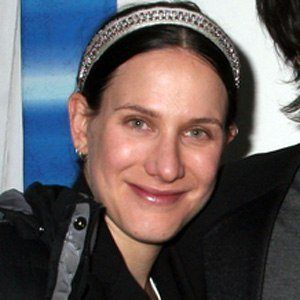 South African fashion designer who was a contestant on the second season of the Bravo television show Project Runway from December 2005 to March 2006.

She earned a degree in architecture before moving to New York City where she started fashion designing. She launched her first collection in 2002.

She also appeared on Project Runway All-Stars and was eliminated on the seventh episode.

She married realtor Sharone Sohayegh with whom she has two children.

She was a contestant on the television show Project Runway, hosted by model Heidi Klum.

Kara Janx Is A Member Of