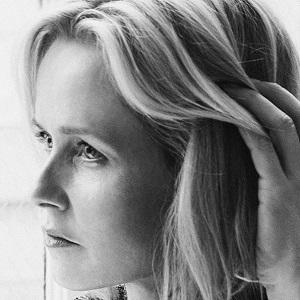 Luxury accessories designer known for her bold and unique designs. A certified gemologist, she founded Kara Ross New York in 2003 with the vision to create jewelry that has character and imagination.

She graduated from Georgetown University and headed to New York City to work for several national fashion magazines selling advertising. She then enrolled at the Gemological Institute of America and became a certified gemologist.

She designed her first piece of jewelry at the age of 14 out of a green tourmaline stone she brought home from a family trip to Africa.

She married real estate developer Steve Ross with whom she has four daughters. She grew up in the suburbs of Philadelphia and is the oldest of five (two sisters and two brothers). Her father was a surgeon and her mother worked as a corporate librarian.

She is a jewelry designer like the late Alexis Kirk.

Kara Ross Is A Member Of