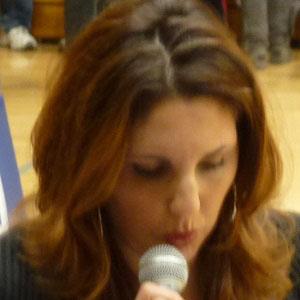 Center nicknamed "Big Girl" who became the tallest player in UConn women's basketball history and one of the tallest players in WNBA history, standing at 6'7". She won an NCAA title with the Huskies in 1995, a WNBA Championship with the Houston Comets in 1999 and an Olympic gold medal with Team USA in 2000.

She played high school basketball in her hometown of Holliston, Massachusetts. She was voted the AP College Player of the Year in her final year at UConn in 1997.

She finished her USA Basketball career as the second-leading shot-blocker in USA World Championship history.

She married Sean Drinan in 2004 and has daughters named Sydney and Delaney. Her father William played professional basketball for the NBA's Seattle SuperSonics.

She won gold at the 2000 Summer Olympics in Sydney with the help of teammate Chamique Holdsclaw.

Kara Wolters Is A Member Of