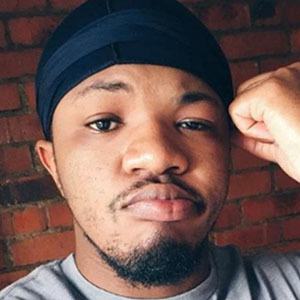 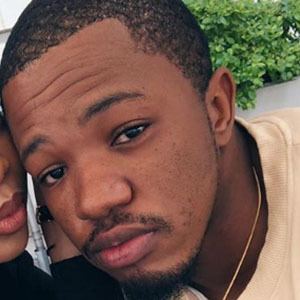 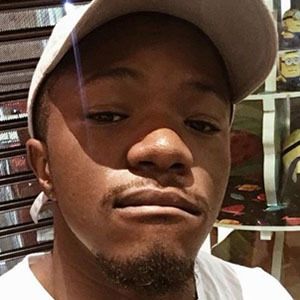 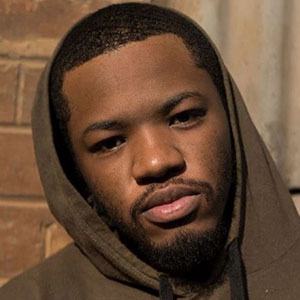 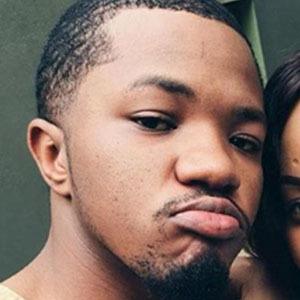 Famous for comprising one-half of the popular Zuki and Karabo YouTube channel. He has gained massive popularity for his couples' vlogging through challenges, tags, and adventure vlogs alongside his long-time girlfriend Zuki.

He appeared in his first video on YouTube with his girlfriend in March 2018.

He and Walbi nyc are both famous couples' vloggers on YouTube.

Karabo Motsoane Is A Member Of