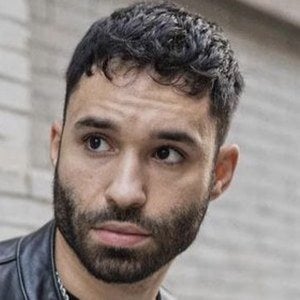 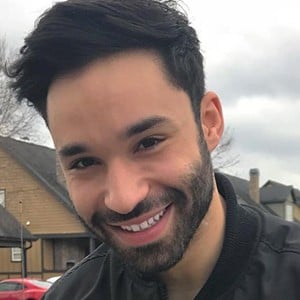 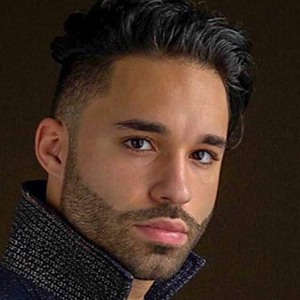 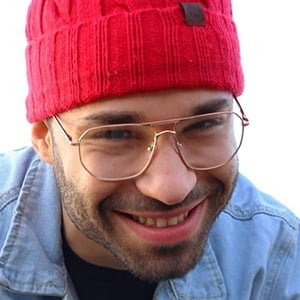 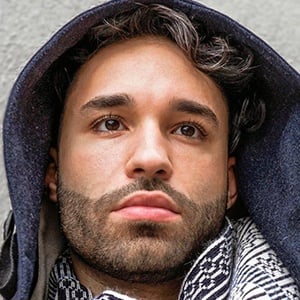 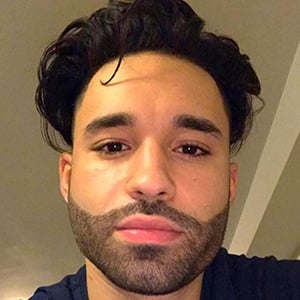 Model turned reality star who gained fame appearing on the sixth season of the popular MTV series Are You the One? in 2017.

He played football for the Colonia High School team before graduating in 2012.

He has modeled for various local clothing brands in New Jersey and is known for posting modeling photos to his _reemtheone Instagram account.

He hails from Avenel, New Jersey.

Some of his fellow Are You the One? competitors include Clinton Moxam and Malcolm Drummer.

Kareem Fathalla Is A Member Of