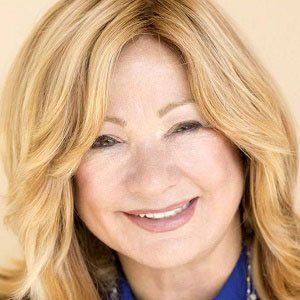 Best-selling author and Kabbalah teacher who served as the Spiritual Director at The Kabbalah Centre in Los Angeles, California. Some of her books include God Wears Lipstick, Simple Light and To Be Continued: Reincarnation & the Purpose of Our Lives.

She switched schools frequently as a child and was often made fun of by other children for not knowing how to read or write properly. She began studying Kabbalah at a time when women were forbidden from studying it.

She started the initiative Kids Creating Peace, which works closely with Israli and Palestinian children in war-torn countries.

She was a leading teacher of Kabbalah, which has been practiced by big name celebrities like Madonna.

Karen Berg Is A Member Of