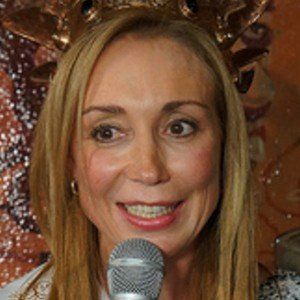 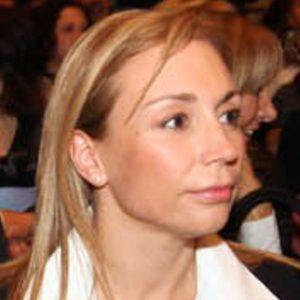 Television presenter who is best recognized for her work on Calle 7 and Todos a Coro. She has also appeared as a panelist on several reality shows including Pelotón III and Factor X.

Her career in television began with the news program 24 Horas in 1991.

She was cast in the 2008 feature film Mansacue.

Both she and Mon Laferte were panelists on Factor X.

Karen Doggenweiler Is A Member Of