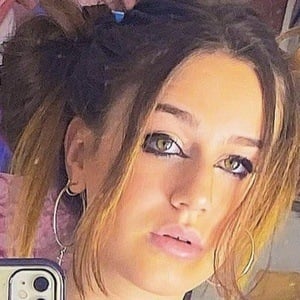 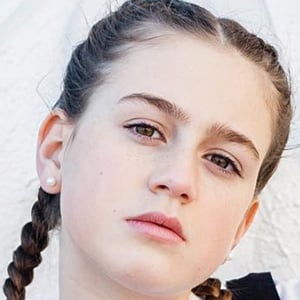 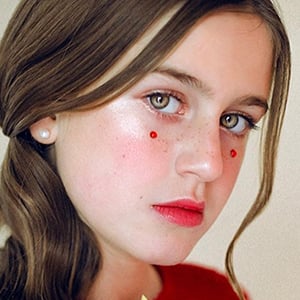 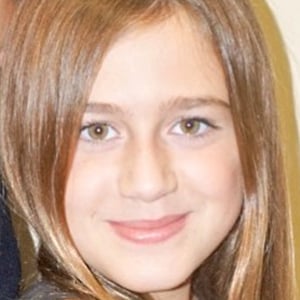 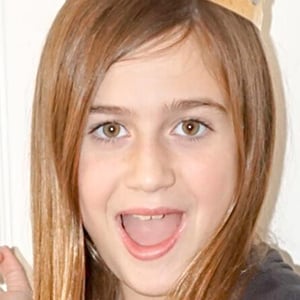 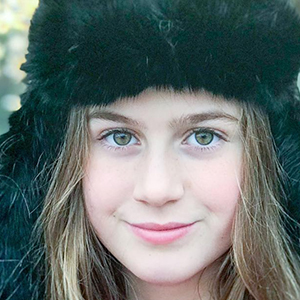 Child chef who rose to fame after competing on the fifth season of MasterChef Junior. She's also popular on TikTok where she posts lip syncs and trendy dance videos, often featuring her friends. She's amassed more than 800,000 fans on her inlovewithkaren account.

She began her career by uploading vlogs on her  In LOVE with Karen YouTube channel in 2016.

She attended the 2017 Petite Fashion Week event. In 2018, she won Best Actress at the Never Zapping Festival for her role in Casa Tarradellas' Mudanza campaign.

She is from Catalonia, Spain.

In October 2020, she posted a TikTok dance video featuring victortt99, set to the song "Twerk 4 Me" by Kamillion.

Karen G Is A Member Of