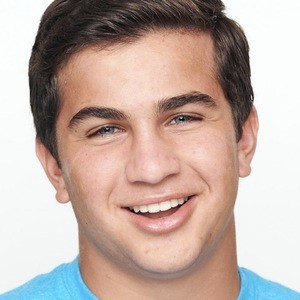 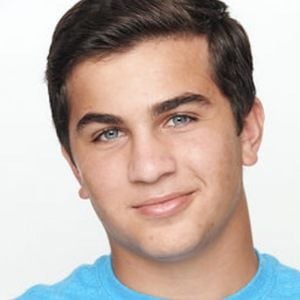 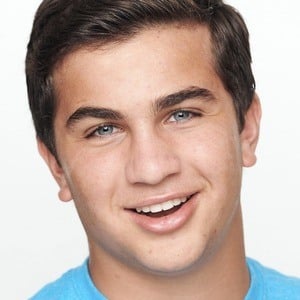 Chef and entrepreneur who became a contestant on Food Network's Kids Baking Championship at the age of 11. He is best known for his desserts and pastries. He created his own business called Crazy Kreations Bakery.

He started helping his mother make Christmas cookies before transitioning to making pancakes all by himself at the age of five.

He created his own YouTube channel where he posts food blogs and tutorials of his favorite recipes.

He grew up in Great Falls, Virginia. He began cooking at the age of five and was featured on Food Network in the sixth grade.

He and Gordon Ramsay are both chefs who have been featured on the Food Network.

Matthew Merril Is A Member Of