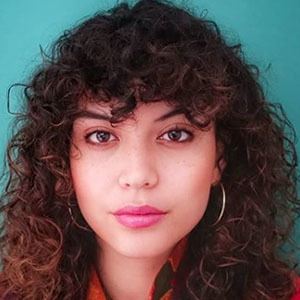 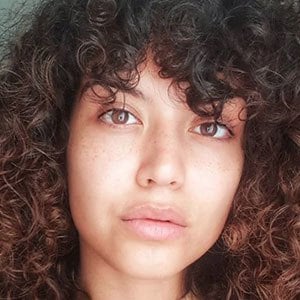 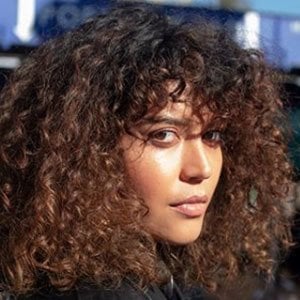 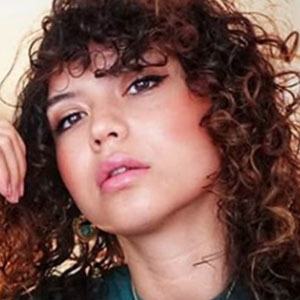 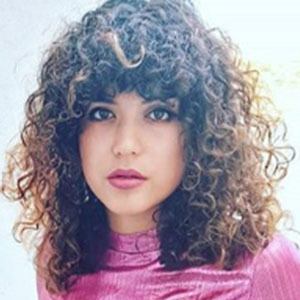 Initially famous for competing on The X Factor UK and Eurovision: Your Country Needs You, she went on to sign with Capitol Records and release the 2015 UK Top Ten single "Say Something."

She began her career in 2008, winning a talent contest called Music Means Life and subsequently recording a cover version of the Billie Holiday hit 'Strange Fruit.'

She has collaborated with such producers and musicians as Diane Warren, Jimmy Napes, MNEK, Craig David, Biff Stannard and more.

Born to a British father and a Filipina mother, she grew up in Consett, County Durham, England with a brother.

She was eliminated from Eurovision: Your Country Needs You following her performance of the Kylie Minogue song "What Do I Have to Do."

Karen Harding Is A Member Of