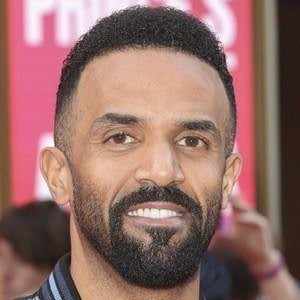 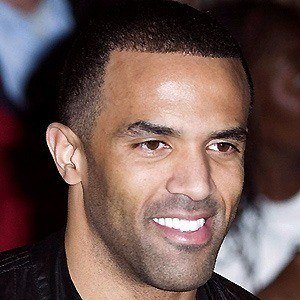 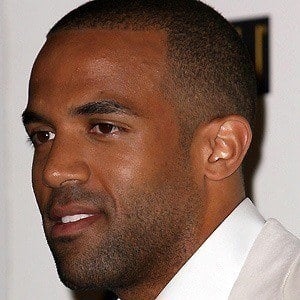 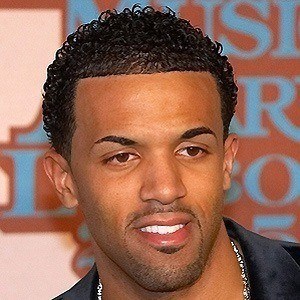 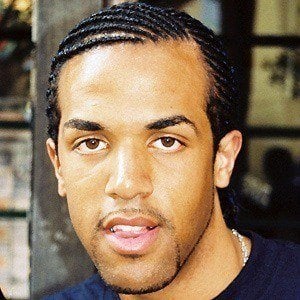 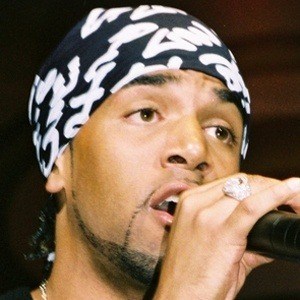 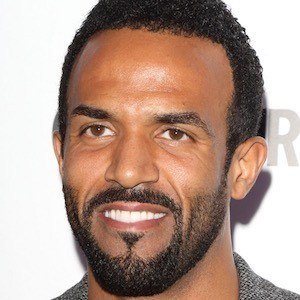 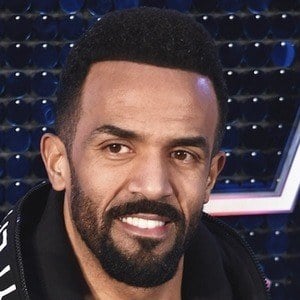 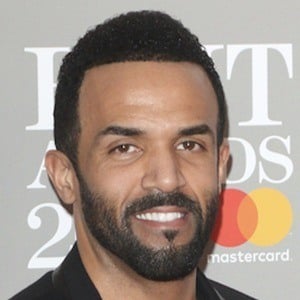 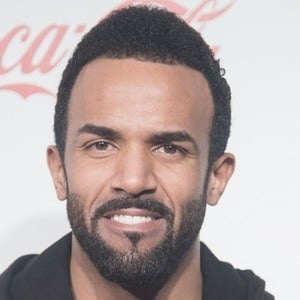 British singer-songwriter who sang on "Re-Rewind" by Artful Dodger. His single "Fill Me In" charted at #1 in the United Kingdom.

He accompanied his dad to nightclubs to watch him play and occasionally got on the microphone as well.

He sang "Walking Away," and his father was in the reggae band Ebony Rockers.

He was born to Tina, a retail assistant at Superdrug, and George David, a carpenter.

His album Born To Do It was only ranked behind Michael Jackson's Thriller in the 2009 MTV Greatest Album of All-Time poll.

Craig David Is A Member Of