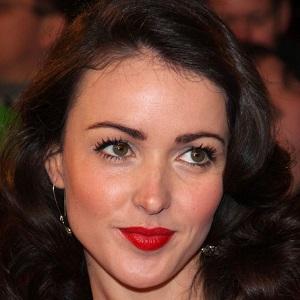 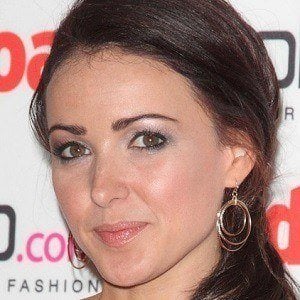 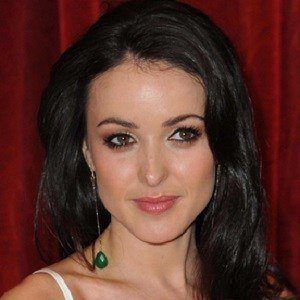 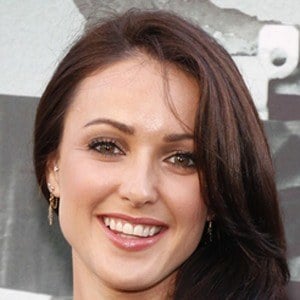 Portrayed the character of Lynsey Nolan on the popular television series Hollyoaks from 2008 until 2012 and also appeared in numerous episodes of Hollyoaks Later.

She made her professional acting debut in 2007 when she appeared in a short film called Checkout. She was cast in a couple more short films the following year, the same year she appeared on Hollyoaks Later.

She was born in Belfast, Northern Ireland. She dated her Hollyoaks co-star Rob Norbury.

She was featured in the 2008 film Hunger, starring Michael Fassbender.

Karen Hassan Is A Member Of