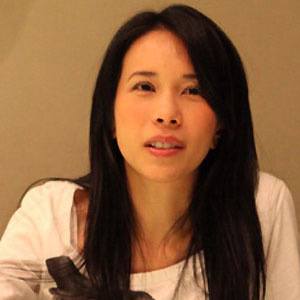 Hong Kong superstar actress and singer who appeared in Shaolin Soccer, one of Hong Kong's most successful films. She has released several Golden Melody Award-winning albums.

Studying in London and the United World College in Trieste, Italy, she became fluent in Cantonese, Mandarin, French, Italian, and English.

Among her most notable international films roles were in Wong Kar Wai's Fallen Angels, and Disney's Around the World in 80 Days.

She met her future husband, a German businessman, while both were studying Italian literature in Florence; the two wed 24 years later, in October 2011.

She was cast in the martial-arts action film Man of Tai Chi, directed by and starring Keanu Reeves.

Karen Mok Is A Member Of