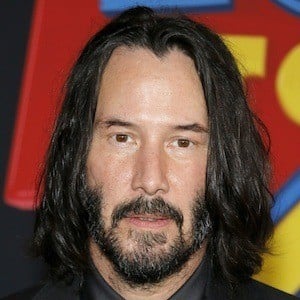 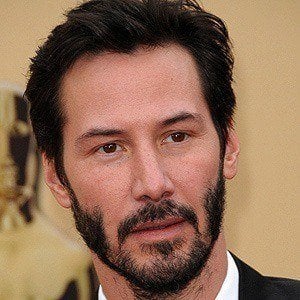 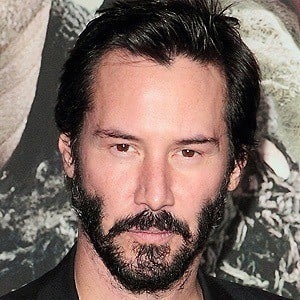 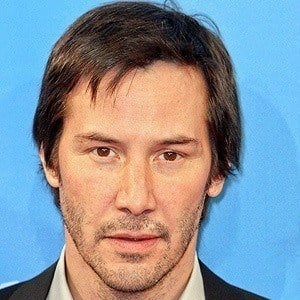 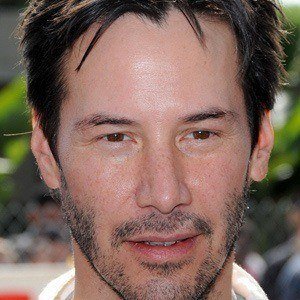 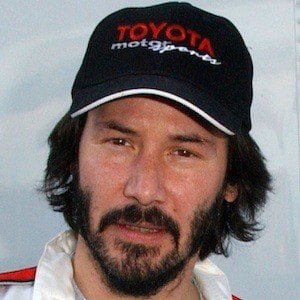 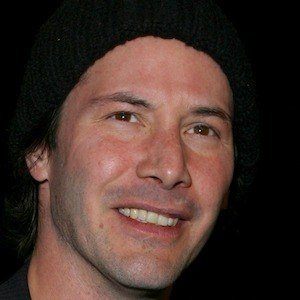 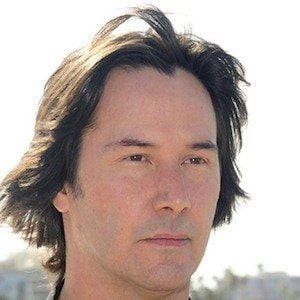 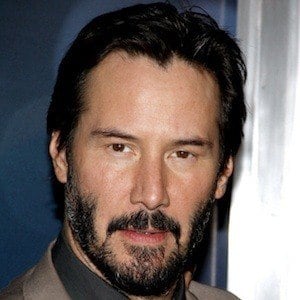 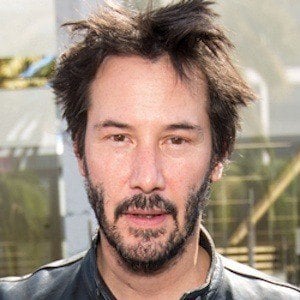 Played Neo in the Matrix trilogy, a role for which he won a Blockbuster Entertainment Award for Favorite Actor in an Action Film. He starred in Constantine and was highly praised for his theatrical performance in Hamlet. His roles in The Day The Earth Stood Still, John Wick and 47 Ronin gained him additional fame.

Excelling in hockey, he originally intended on becoming an Olympic hockey player for Canada. A serious injury ended this dream.

Early in his career, he appeared in Bill & Ted's Excellent Adventure.

Jennifer Syme gave birth to his stillborn daughter in 1999. He dated actress Charlize Theron from 2009 to 2010. He also dated artist Alexandra Grant.

He was in the 2003 comedy film Something's Gotta Give with Jack Nicholson.