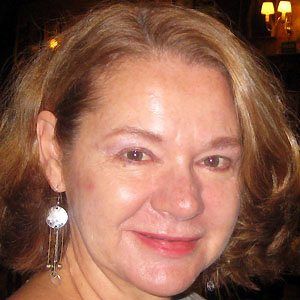 Politician and member of the Democratic party who became a state Senator for Louisiana in 2010, after serving in the House of Representatives.

She grew up in New Orleans and received a law degree from Tulane University.

She was the first female chair of Louisiana's Democratic Party. She appeared in Spike Lee's documentary about Hurricane Katrina in 2006.

She married political consultant Dana Peterson. They did not have children.

She is pro-gay marriage and supports President Barack Obama's push for equal rights among same-sex couples.

Karen Cater Peterson Is A Member Of