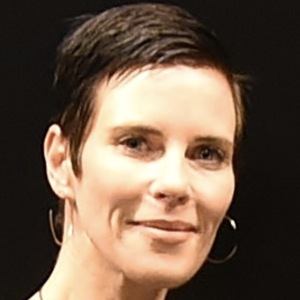 Clothing and accessories designer from New Zealand. She has partnered with Anthropologie and her designs have been worn by countless celebrities including Sienna Miller and Natalie Portman.

After creating outlets in 1995, her designs first appeared in Barneys New York in 1998.

She has a daughter named Valentina.

She designed a number of outfits for Kate Winslet's character Clementine Kruczynski in the film Eternal Sunshine of the Spotless Mind.

Karen Walker Is A Member Of