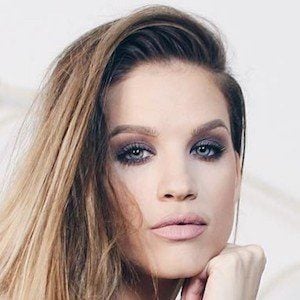 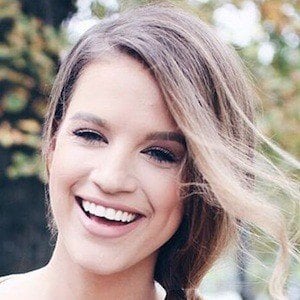 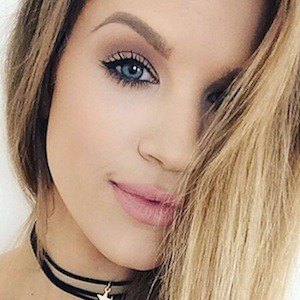 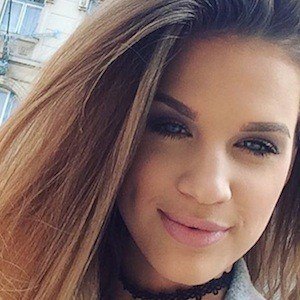 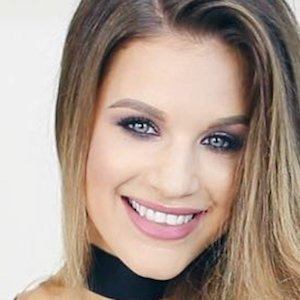 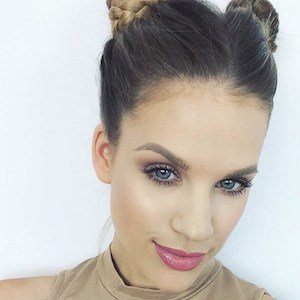 NYX Face Awards winner who specializes in makeup tips and tricks videos for her YouTube audience of more than 160,000 subscribers. She also creates fashion and lifestyle videos, and posts content in both English and Hungarian.

She launched her YouTube channel in November of 2012, and uploaded her first makeup tutorial titled "Quick and Easy Smokey Eye Makeup Tutorial" one year later.

She pursued a Master's degree in Economics in Debrecen, Hungary. She became an affiliate of Sigma Makeup.

She is based in both Romania and Hungary. Her sister has been featured in a couple of makeup application videos.

She reviewed a lip gloss by Tanya Burr for one of her videos.

Karin Dragos Is A Member Of