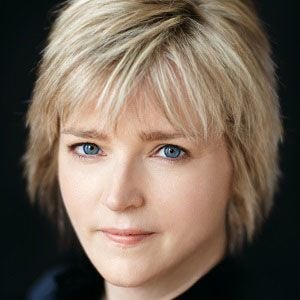 Initially famous for her bestselling crime novel Blindsighted, this American writer went on to pen several other popular works, including Faithless (2005) and Fractured (2008). Many of her best known books belong to her Grant County crime fiction series.

Her debut work was nominated for the Crime Writers' Association's annual Dagger Award.

She contributed to the Like a Charm short fiction anthology and penned the Will Trent/Atlanta series in addition to her popular Grant County series.

She grew up in rural Georgia and later lived and worked in Atlanta.

The audiobook version of her novella Martin Misunderstood was narrated by Seinfeld actor Wayne Knight.

Karin Slaughter Is A Member Of