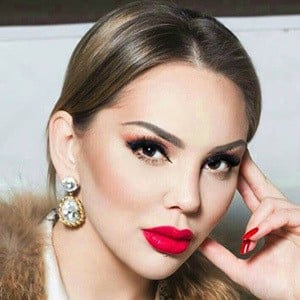 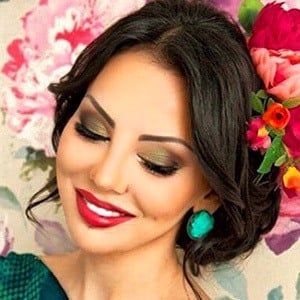 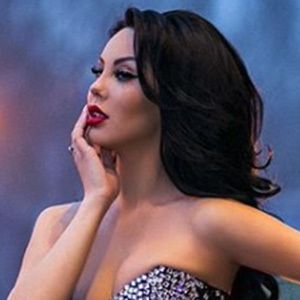 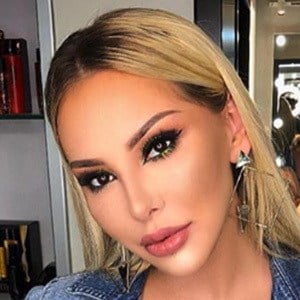 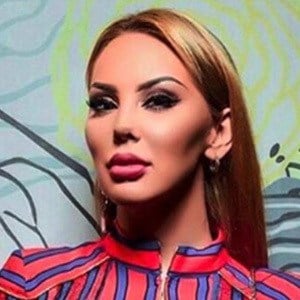 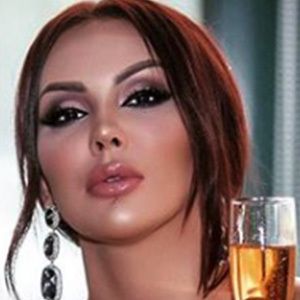 Kazakh pop singer who rose to fame in 2015 following the release of her debut single "Forgive Me."

She broke into the music industry after becoming a finalist on the musical reality competition Хочу в Виагру.

After making her musical debut, she became incredibly popular on Instagram, where she earned more than 30,000 followers.

She was born and raised in Almaty, Kazakhstan.

Both she and Roza Rymbayeva are successful singers from Kazakhstan.

Karina Gra Is A Member Of