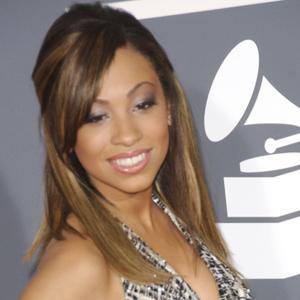 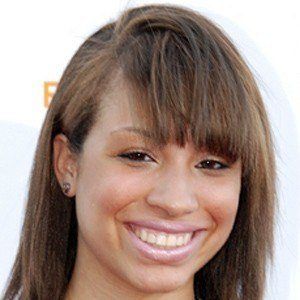 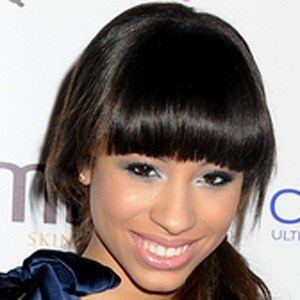 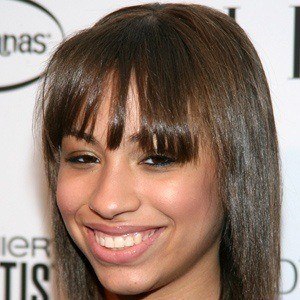 She signed with Def Jam Records in 2006 after being heavily courted by numerous major record labels.

She was born in New York City and raised alongside two brothers in a Dominican-Armenian household where her parents taught her how to sing in English, Spanish, Italian, Arabic, Turkish and French.

She was discovered by Quincy Jones when she was twelve years old.

Karina Pasian Is A Member Of