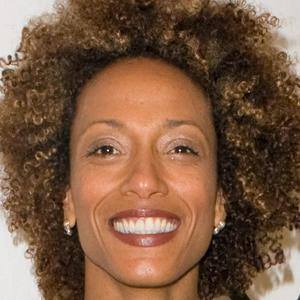 Dancer and musical performer who appeared in such Broadway musicals as Saturday Night Fever, Movin' Out, The Lion King, and Come Fly Away. In 2010, she was nominated for a Tony Award.

She studied dance as a young girl and eventually moved to New York to train with Alvin Ailey.

She appeared on such television shows as Starved and Sex and the City.

Born in France, she grew up in Cameroon.

She starred in Broadway's Come Fly Away, a production that featured the songs of Frank Sinatra.

Karine Plantadit Is A Member Of