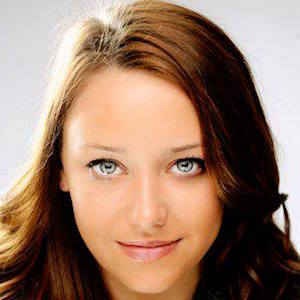 Sports journalist known for her work as a social editor and staff writer for VICE Sports. She's also worked for the Miami Dolphins and the World Series of Fighting.

She attended Penn State University, where she graduated with degrees both communications and political science.

While working for Maxwell Media Consulting, one of her clients was fighter Josh Burkman.

Karisa Maxwell Is A Member Of