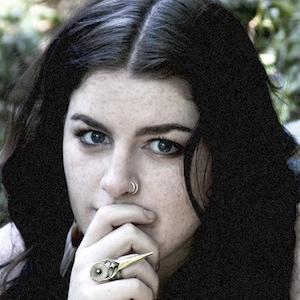 Winner of the first season of The Voice in Australia who became a musical sensation in her native country.

Appearing on The Voice's inaugural episode, she sang James Brown's "It's a Man's World."

During one week in June of 2012, she had four singles in the top five, the first artist since the Beatles to have such domination.

In 2014 she welcomed a son named Blayden.

She cited Janis Joplin as one of her biggest musical influences.

Karise Eden Is A Member Of