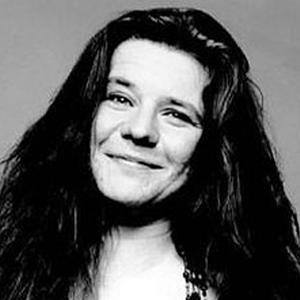 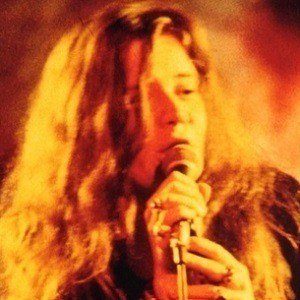 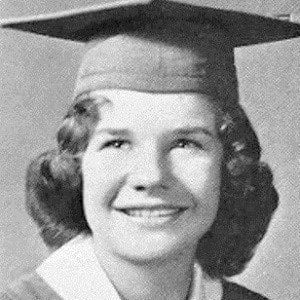 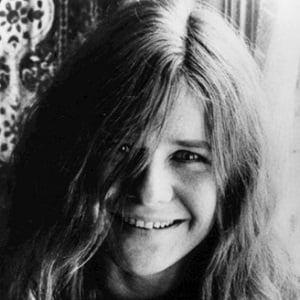 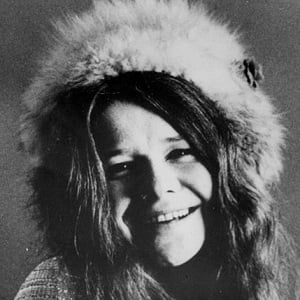 Icon of 1960s psychedelic rock known for her rough sound who released five charting singles during her four-year career, including "Me and Bobby McGee." She was found dead at the Landmark Motor Hotel in Hollywood, California by John Cooke, one of her road managers.

She briefly attended Lamar State College of Technology and the University of Texas, but didn't complete her education.

Her legacy includes the anti-consumerism song "Mercedes Benz," as well as romantic songs like "Piece of My Heart."

She had a younger sister named Laura Joplin and younger brother named Michael Joplin. She died from a heroin overdose.

Joplin, Jimi Hendrix, Kurt Cobain, and Jim Morrison were all rock performers who died at age 27.

Janis Joplin Is A Member Of