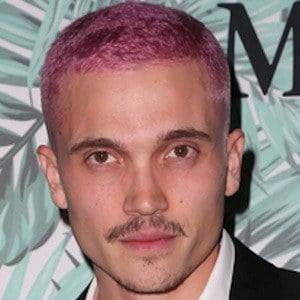 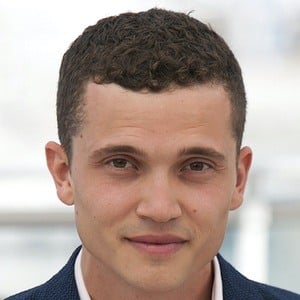 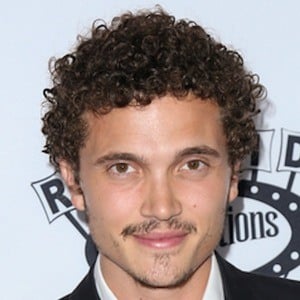 American actor who rose to prominence through his roles in films like Love, The Neon Demon and Nocturnal Animals. He has also had recurring roles on the series Gyspy and No. 6.

He grew up in the Portland, Oregon area. He graduated from Lake Oswego High School and studied acting at the William Esper Studio.

His 2015 film Love set a Cannes Film Festival record by selling out its premiere in under six minutes.

He married actress Zoë Kravitz in the summer 2019.

He was directed by Nicolas Winding Refn in 2016's The Neon Demon.

Karl Glusman Is A Member Of