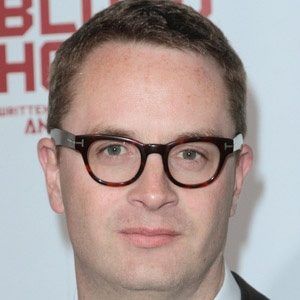 Director of the film Drive, which earned him the prize for Best Director at the 2011 Cannes Film Festival. He also directed the Pusher films.

He was expelled from the American Academy of Dramatic Arts.

He directed an extended commercial for Gucci that featured Blake Lively and premiered at the 2012 Venice Film Festival.

He had two daughters with his wife Liv Corfixen.

He directed Ryan Gosling in Drive and Only God Forgives.

Nicolas Winding Refn Is A Member Of