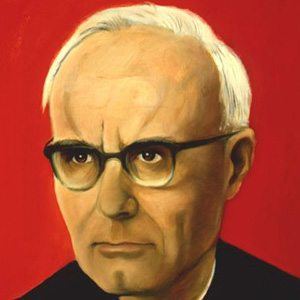 Theologian and philosopher who was remembered for his contributions to Christian philosophy.

He enrolled in the Society of Jesus in Freiburg after finishing high school.

He was heavily influenced in his beliefs and theories by the Second Vatican Council.

He was born in Freiburg im Breisgau, Grand Duchy of Baden, Germany.

He and model/entertainer Heidi Klum were both of German descent, although of vastly different generations.

Karl Rahner Is A Member Of