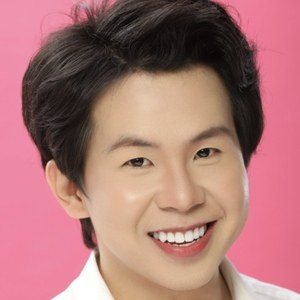 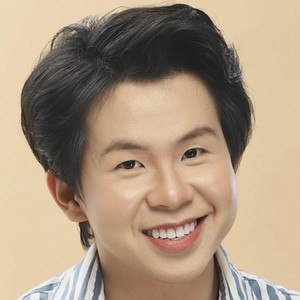 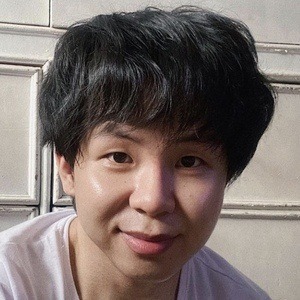 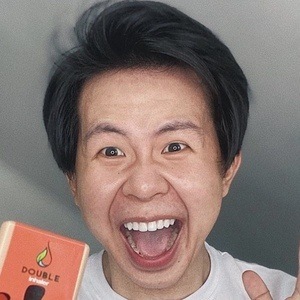 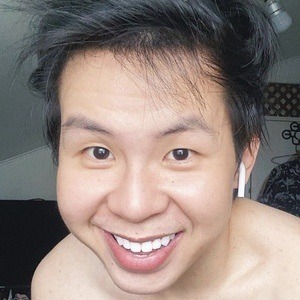 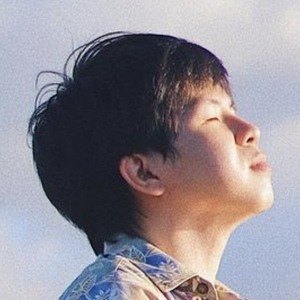 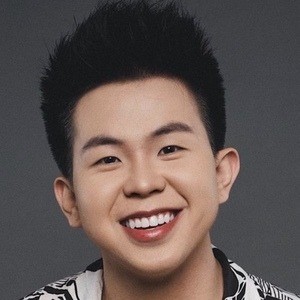 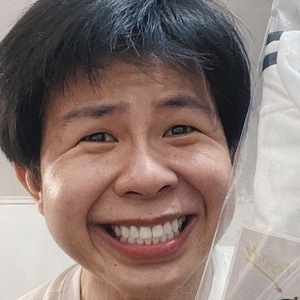 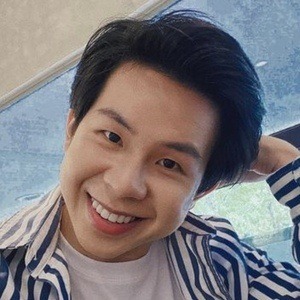 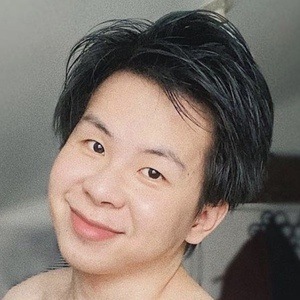 Filipino YouTube creator, musician, and performer who is widely known for his Karl Zarate channel. He has gained massive popularity there for his vocal covers of popular songs such as South Border's "Love of my Life" and Idina Menzel's "Into the Unknown." His videos have led to him being chosen as the Philippine representative in AXN's Asian Dream talent competition.

One of his most popular YouTube vocal covers, of Kahit Kailan's song "South Border," has earned more than 625,000 views. He is signed as a recording artist with Ivory Music & Video, and plans to release his debut single in early 2021.

He had the opportunity to work with singers Morissette Amon and Grammy winner Michael Bolton on Asian Dream.

Karl Zarate Is A Member Of