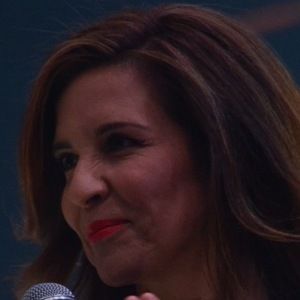 Television presenter who came to prominence through her many hosting jobs with Canal 13, including Si Se La Puede, Gana, La Mañana Del 13 and Viva La Mañana. She has also acted on shows like Morandé Con Compañía.

She hails from Valparaiso, Chile and made her television debut in 1996.

She served on the jury of the Viña del Mar International Song Festival in 2007.

She has children named Pedro and Rocco. She married publicist Andrés Villaseca in 2015. She was previously married to Juan Salvador León.

She replaced Diana Bolocco as the host of the dating show 40 o 20.

Karla Constant Is A Member Of