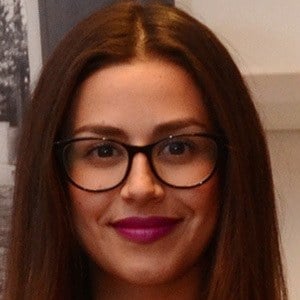 Television actress who rose to fame for her performance as Flavia Tello on the series The Reemplazante. In 2017, she became a recurring character on the situational comedy series Tranquilo Papá.

She graduated from the Duoc UC Institute.

She was featured in a commercial advertisement for Fashions Park during a Mother's Day campaign.

She was born in Chilé.

Both she and Blanca Lewin were cast on The Reemplazante.

Karla Melo Is A Member Of