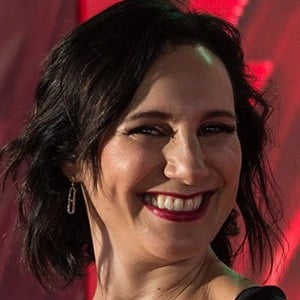 Actress who has won praise for her roles in many Chilean films over the years, including Ángel Negro (2000), New Brooklyn (2008) and La Vida de los Peces (2010). She is also known for her roles on Chilean soap operas like Los Capo and Pacto de Sangre.

She is a multiple-time winner of the Chileans Altazor Award for Best Actress.

She has a daughter named Marina. She was previously married to television director Werner Giesen.

She and Santiago Cabrera appeared together in the drama La Vida de los Peces.

Blanca Lewin Is A Member Of