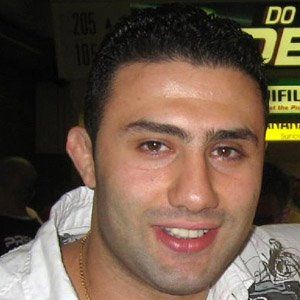 He began training in Judo under Gene LeBell.

He earned a 22-10 record fighting with the UFC, Bellator and other promotions to begin his MMA career.

He started martial arts because his father felt he was too rough with his sisters.

He earned Fight of the Year honors after a hard fought loss to Diego Sanchez on August 17, 2006.

Karo Parisyan Is A Member Of