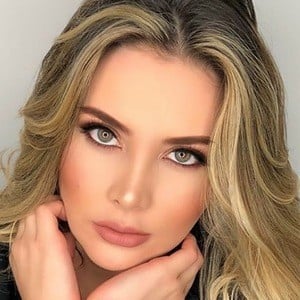 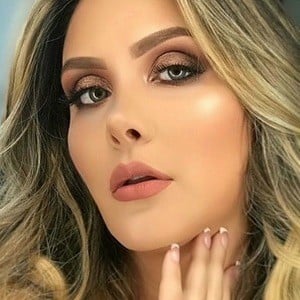 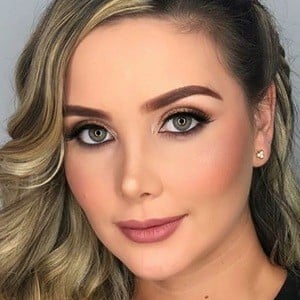 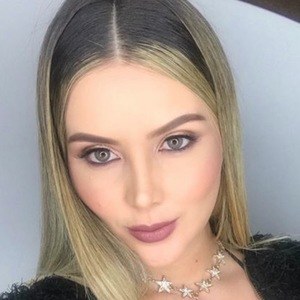 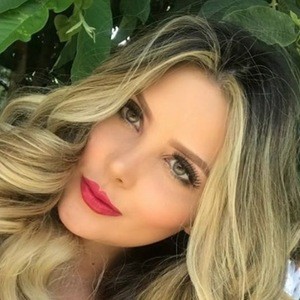 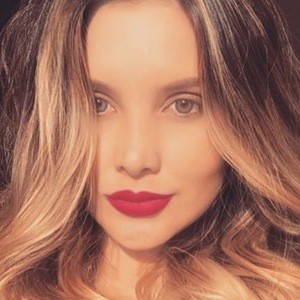 Model who topped Playboy Mexico's list of the 50 Hottest Women of Instagram in 2018 and was featured on the magazine's cover in April of that year. Her famous Instagram account has grown to more than 120,000 followers.

She worked as a graphic designer prior to her modeling career.

She appeared on the cover of Q'Hubo Bogotá following her big break with Playboy.

She has a sister named Daniela.

She and Gia Ramey-Gay have both been cover girls for Playboy Mexico.

Karo Ramírez Is A Member Of