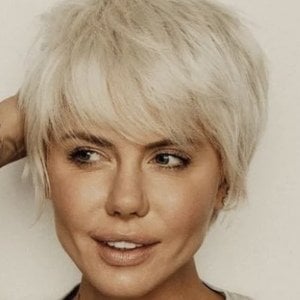 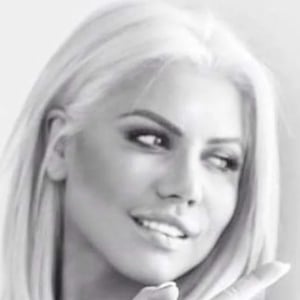 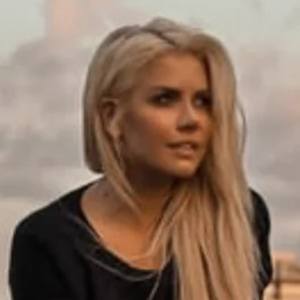 Professional portrait photographer whose portfolio contains headshots, glamour shots, wedding content and pictures for corporate, beauty and editorial purposes. Her self-titled Instagram account has more than 160,000 followers and is filled with photos of her and her Mastiff dog named Piper.

Before focusing on her behind-the-camera career, she was featured in a few men's magazines as a model. She won an UMM Magazine contest that named her Canada's Hottest Bartender.

She has done some acting, appearing in a 2013 movie called The Millionaires Club and a few other smaller projects. She was featured in an episode of LA Ink where she is seen being tattooed by Kat Von D.

She began a long-distance relationship with Ty Summach. Her mother raised over 20 foster children.

She has photographed celebrities such as will.i.am, Afrojack and Jillian Harris.

Karolina Turek Is A Member Of