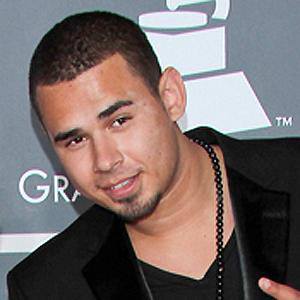 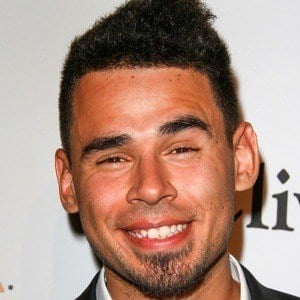 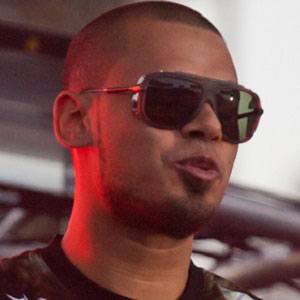 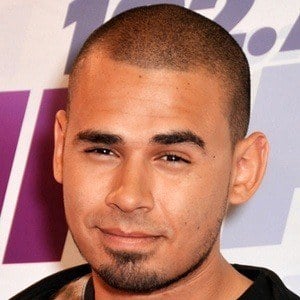 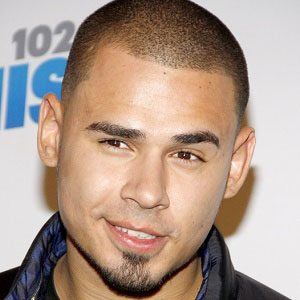 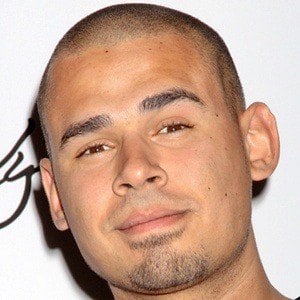 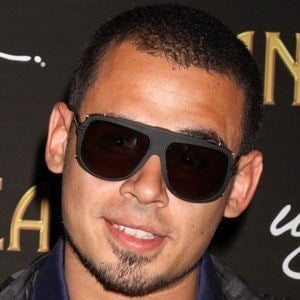 Born Nick Van de Wall, this Dutch electro and house DJ was ranked in the top ten by DJ Mag Top 100 DJ's. His song "Give Me Everything" was certified six-times-platinum in Australia.

He began producing music at the age of eleven after discovering music software for the first time.

Pitbull featured him in his 2010 hit single "Give Me Everything."

He was in a relationship with Amanda Balk and they welcomed a daughter named Vegas. Following their split, he had a relationship with Paris Hilton. In late 2019, he became engaged to reality star Elettra Lamborghini and the couple tied on the knot on September 26, 2020.

He remixed Snoop Dogg's song "Last Night," and it became a smash hit.

Afrojack Is A Member Of

Give Me Everything
35 Year Olds
DJs
Virgos