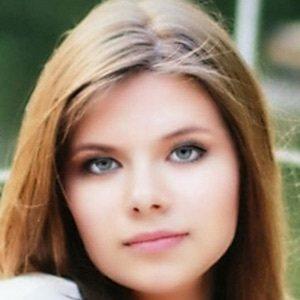 Country singer whose first two albums, 2010's Stirring Rainbows and 2013's Melody, earned her numerous accolades in the Nashville country music scene. In 2013, she was nominated for Song of the Year for "Save Your Heart" as well as Female Artist of the Year by Nashville Universe.

She fell in love with music after being pulled onstage by singer Amy Grant when she was three years old.

She delivered an anti-bullying message as part of the Teen Nation Tour.

Her mother's name is Karen.

She worked with singer, songwriter and producer Dean Miller on her sophomore album, Melody.

Karoline Rhett Is A Member Of