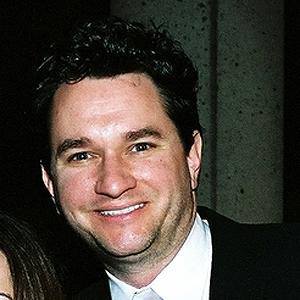 Country music artist who has released three studio albums and whose song "Nowhere, USA" was a hit in 1997.

He sang at local clubs in Santa Fe when he was young and then moved to Los Angeles in the 1980s to join a band called Sarcastic Hillbillies.

He worked as a songwriter for Song/Tree Publishing.

He has written hit singles for Trace Adkins.

Dean Miller Is A Member Of