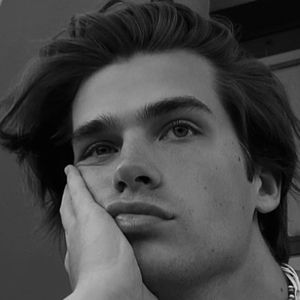 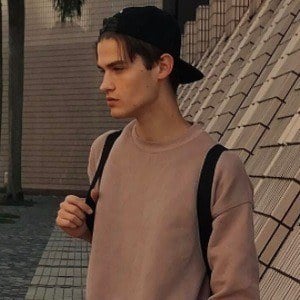 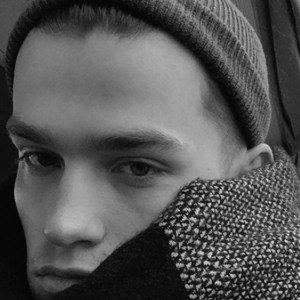 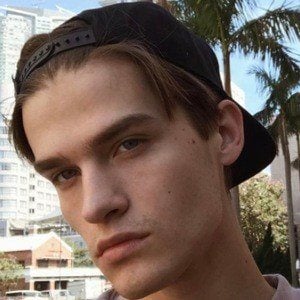 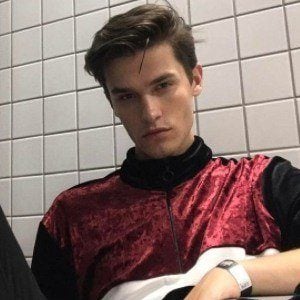 International model renowned for signing at agencies in Milan, Paris, China, and his mother agency in Lithuania. He has appeared in numerous magazines and advertising campaigns and walked the catwalk for several elite designers.

He started modeling at the age of fifteen, becoming the youngest model in Lithuania at the time. He was scouted when he went to a casting call with an ex-girlfriend who wanted to be a model at the time.

Posting travel photos gained through his work, he has accumulated more than 160,000 followers on Instagram.

He was previously engaged but broke off the relationship.

Both he and Edita Vilkeviciute are popular models from Lithuania.

Karolis Inokaitis Is A Member Of