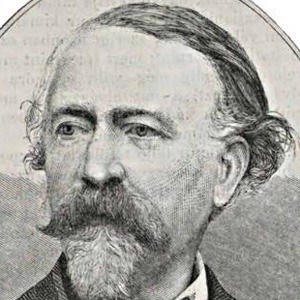 Prominent contributor among second-generation composers to the development of Hungarian art music.

He worked as a conductor during the 1840s at the National Theatre of Pest and from 1868 until 1873 at the Music Lovers' Association of Pest.

He pioneered the use of tárogató in the incidental music he wrote for "Svatopluk," József Gaál's 1839 composition.

He was the father of Willi and Louis Thern, who became a renowned duo piano team.

He championed Franz Liszt's repertoire and contributed his melody "Fóti dal" to Liszt's Hungarian Rhapsody No. 1.

Karoly Thern Is A Member Of