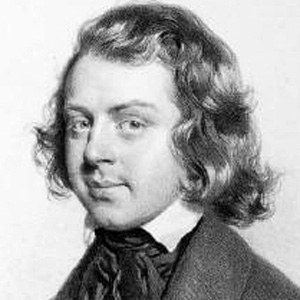 Considered one of the most important Danish musicians of the 19th century. He wrote eight symphonies, one violin concerto, chamber music, organ and piano works, and several cantatas including Elverskud in 1853.

He started as a violinist with the Royal Danish Orchestra. His first symphony was rejected for performance, but Felix Mendelssohn loved it and agreed to debut it in Leipzig in March 1843.

He was the director of the Copenhagen Musical Society from roughly 1848 until his passing.

He worked for his father, who was an instrument maker. He married Emma Sophie Amalie Hartmann in 1852.

He instructed Edvard Grieg while serving as joint director of the Copenhagen Conservatory.

Niels Gade Is A Member Of