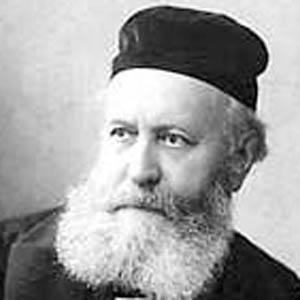 19th century French composer who was best known for "Ave Maria" and "Faust," an opera. His opera "Roméo et Juliette" was lesser known, but still occasionally performed by successive generations of opera companies.

He was the winner of the 1839 Prix de Rome after studying at the Paris Conservatoire. He was trained by the esteemed Fromental Halévy.

He also made history by being the first conductor of the Royal Choral Society.

His mother was a pianist and his father was an artist. He was married to the daughter of another mentor Pierre Zimmerman.

His "Funeral March of a Marionette" was used as the theme for "Alfred Hitchcock Presents," the long-running TV anthology series hosted by the legendary filmmaker himself.

Charles Gounod Is A Member Of