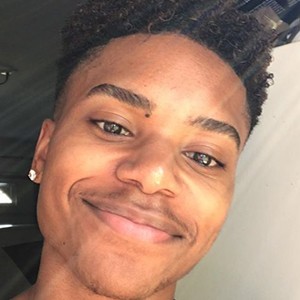 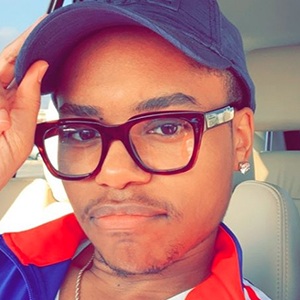 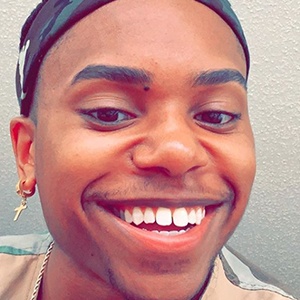 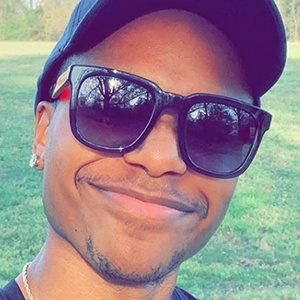 YouTube personality who found fame after launching his own self-titled channel. He's picked up more than 30,000 subscribers thanks to his mix of vlogs, unboxings, gossip news and food challenges.

He's been based in the state of Virginia.

He shared an Instagram video from an Ariana Grande concert in March 2019.

KaRon Smith Is A Member Of