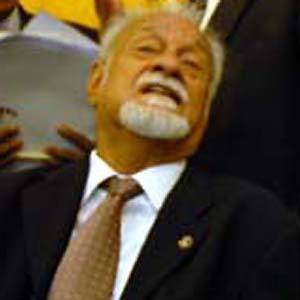 Malaysian politician, lawyer, and Parliament member who was elected in 2004 to represent the state of Penang. He is a controversial political figure and was, at various points in his career, charged with sedition and temporarily suspended from Parliament.

He studied law at the University of Singapore.

Despite a 2005 car accident which left him in a wheelchair and with neuromotor problems he has continued on with his political career.

He married Gurmit Kaur in 1970, and the couple had two children.

He and Nurul Izzah Anwar both served on the Malaysian Parliament.

Karpal Singh Is A Member Of